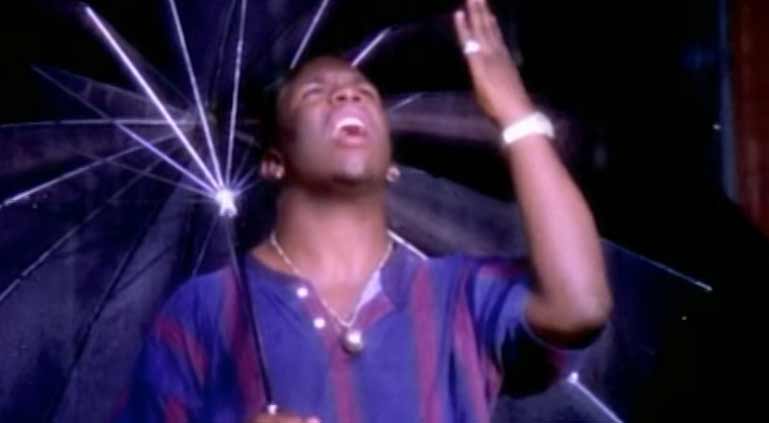 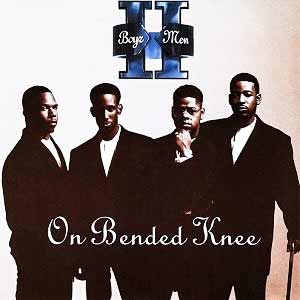 “On Bended Knee” was written by James Harris III and Terry Lewis. The song was released as the second single from the group’s second studio album, “II”. The single was released in November 1994 topping the Billboard’s Hot 100 chart in the United States and on R&B chart in the U.K.
The music video was filmed in New Orleans, Louisiana.

Read “On Bended Knee” by Boyz II Men on Genius