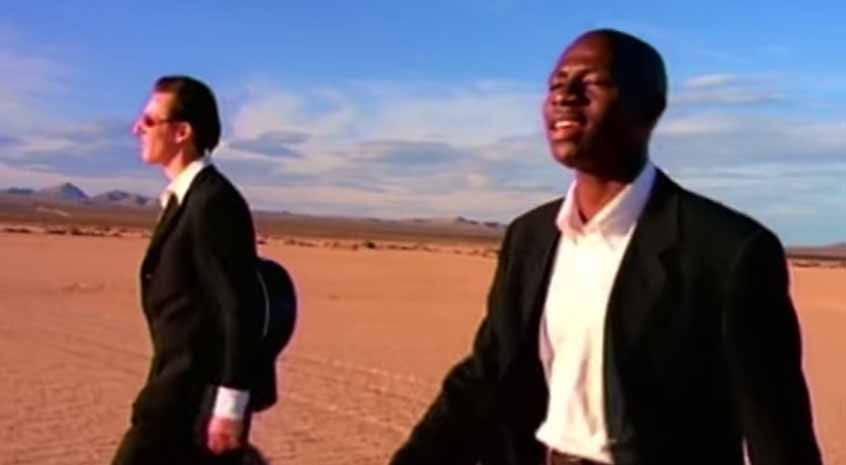 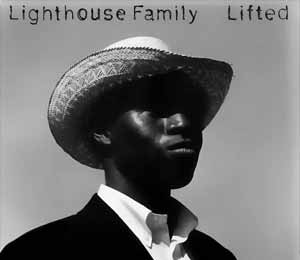 Lighthouse Family – Lifted – Official Music Video
The song was written by band members, Paul Tucker and Tunde Baiyewu, along with English songwriter Martin Brammer. “Lifted” was released as the lead single from Lighthouse Family debut album, “Ocean Drive”. It was released in May 1995 reaching #61 in the UK. In February 1996 it was re-released peaking at #4 in the UK and at #15 on Eurochart Hot 100.