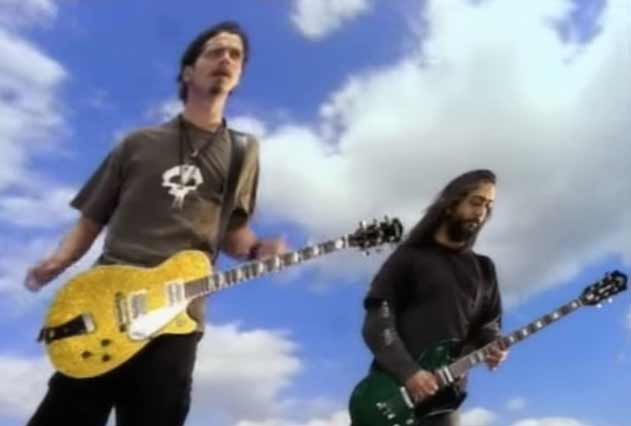 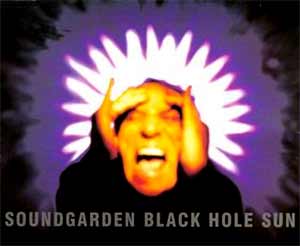 Soundgarden – Black Hole Sun – Official Music Video. “Black Hole Sun” was written by Soundgarden’s lead vocalist, Chris Cornell. The song was released as the third single from the band’s fourth studio album, “Superunknown”. The single was released in May 1994 hitting number 1 spot on the Billboard Mainstream Rock chart in the United States. “Black Hole Sun” reached the top ten in numerous countries, including #5 in Canada and #6 in Australia. In the UK, the single peaked at #12.