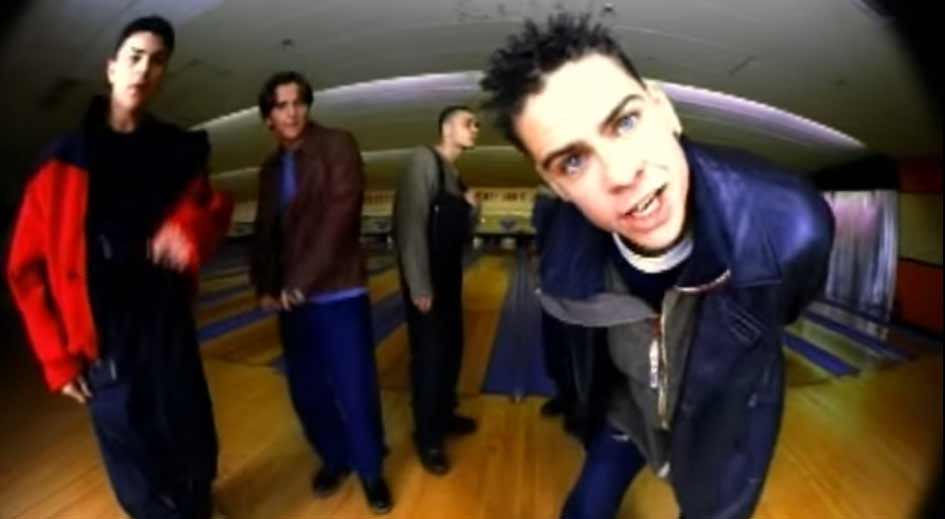 Five – When the Lights Go Out 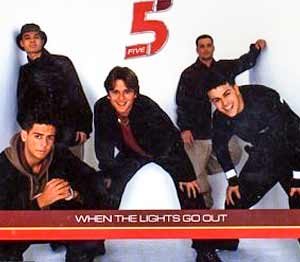 Five – When the Lights Go Out – Official Music Video

“When the Lights Go Out” was written by Eliot Kennedy, John McLaughlin, and former Dead Or Alive members Tim Lever and Mike Percy. The song was released as the second single from Five’s debut, self-titled album. The single was released in March 1998 (May 1998 in the U.S.). “When the Lights Go Out” reached the top ten in numerous countries, including #2 in Australia, #4 in the UK and #10 in the United States and Canada.

Five – When the Lights Go Out – Lyrics

Read “When the Lights Go Out” by 5ive on Genius