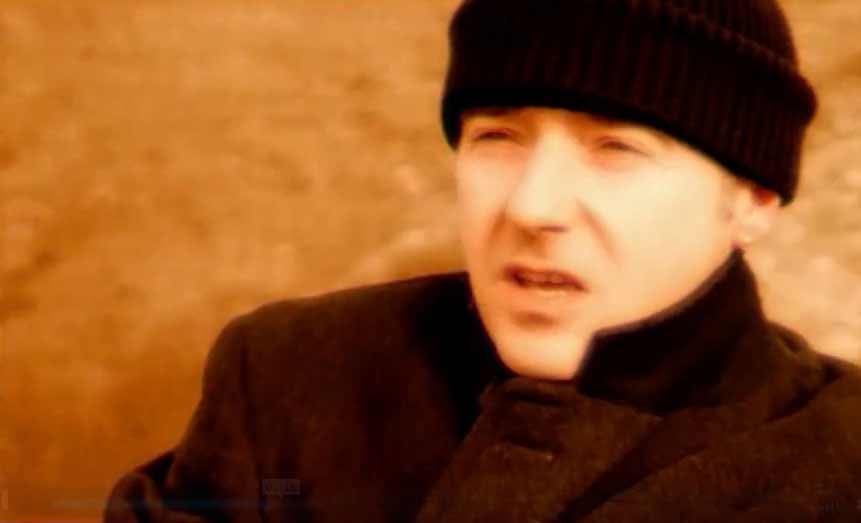 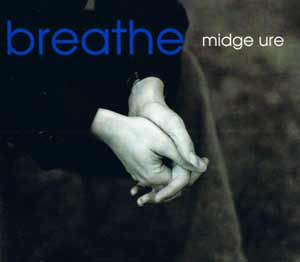 Midge Ure – Breathe – Official Music Video. “Breathe” was written by former Ultravox frontman Midge Ure. The song was released as the lead single from his fourth solo studio album of the same name. The single was released in March 1996 hitting number 1 spot on the singles charts in Austria and Italy. In Germany, it reached #12, in the UK it peaked at #70.
The music video was filmed next to Westbury White Horse in Salisbury Plain in central southern England.