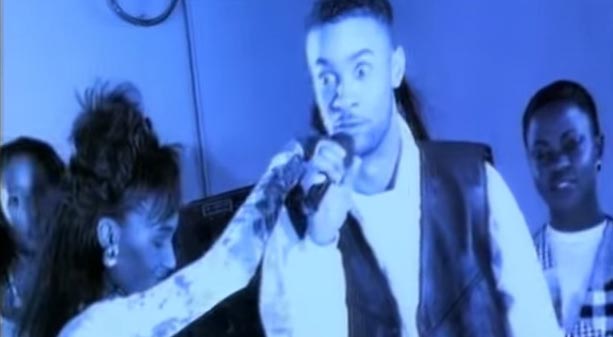 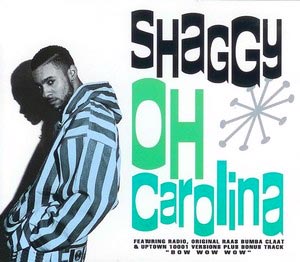 “Oh Carolina” was written by John Folkes and released by Jamaican ska group, Folkes Brothers, in 1961. The Shaggy’s cover was released as the lead single from his debut album “Pure Pleasure”. The single was released in March 1993 topping the singles charts in the UK, Ireland and RPM’s Dance chart in Canada.