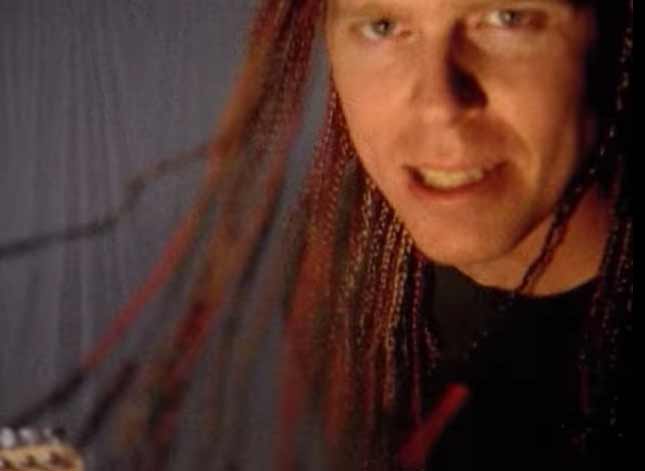 The Offspring – Self Esteem 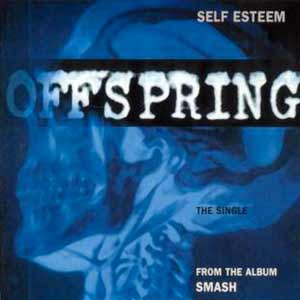 The Offspring – Self Esteem – Official Music Video. “Self Esteem” was written by band lead vocalist and guitarist Bryan “Dexter” Holland. The song was released as the second single from The Offspring’s third studio album, “Smash”. The single was released in December 1994 topping the singles charts in Sweden, Norway and Switzerland. It charted in the top ten in numerous countries, including #4 in Germany and #6 in Australia.

The Offspring – Self Esteem – Lyrics

Read “Self Esteem” by The Offspring on Genius