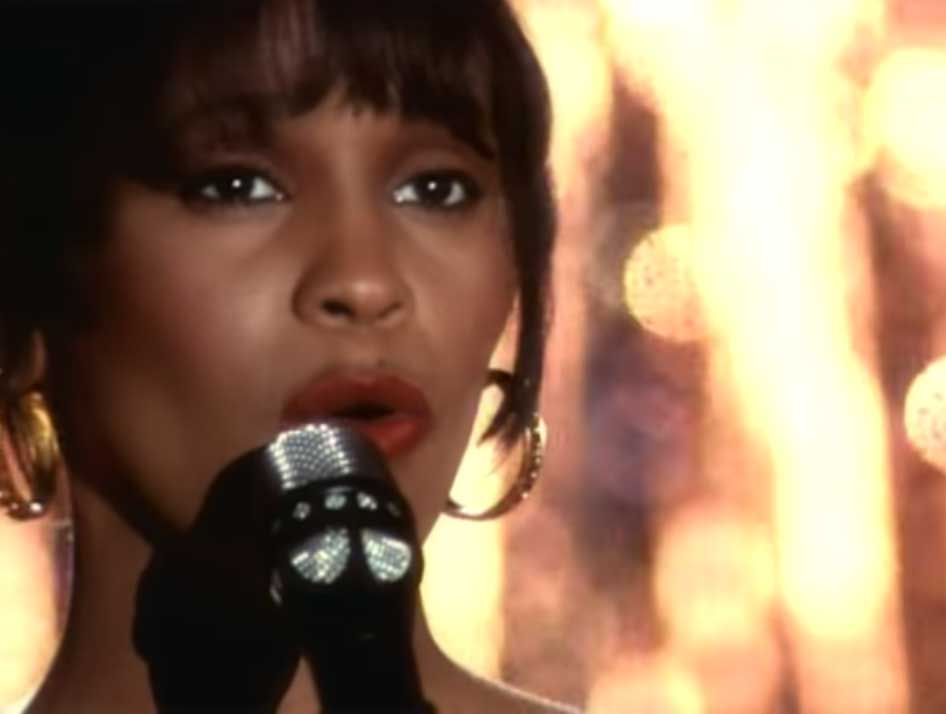 Whitney Houston – I Will Always Love You 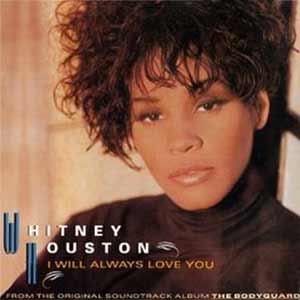 Whitney Houston – I Will Always Love You – Official Music Video. The song was written and recorded by American singer-songwriter Dolly Parton and released as a single in 1974. The cover by Whitney Houston was recorded for the soundtrack to “The Bodyguard”. The single was released in November 1982. It hit number 1 in the countries all over the world, including the United States, United Kingdom, France, Spain and Germany. The song was awarded with the Grammy Award for Record of the Year, and Grammy Award for Best Female Pop Vocal Performance in 1994.

Whitney Houston – I Will Always Love You – Lyrics

Read “I Will Always Love You” by Whitney Houston on Genius