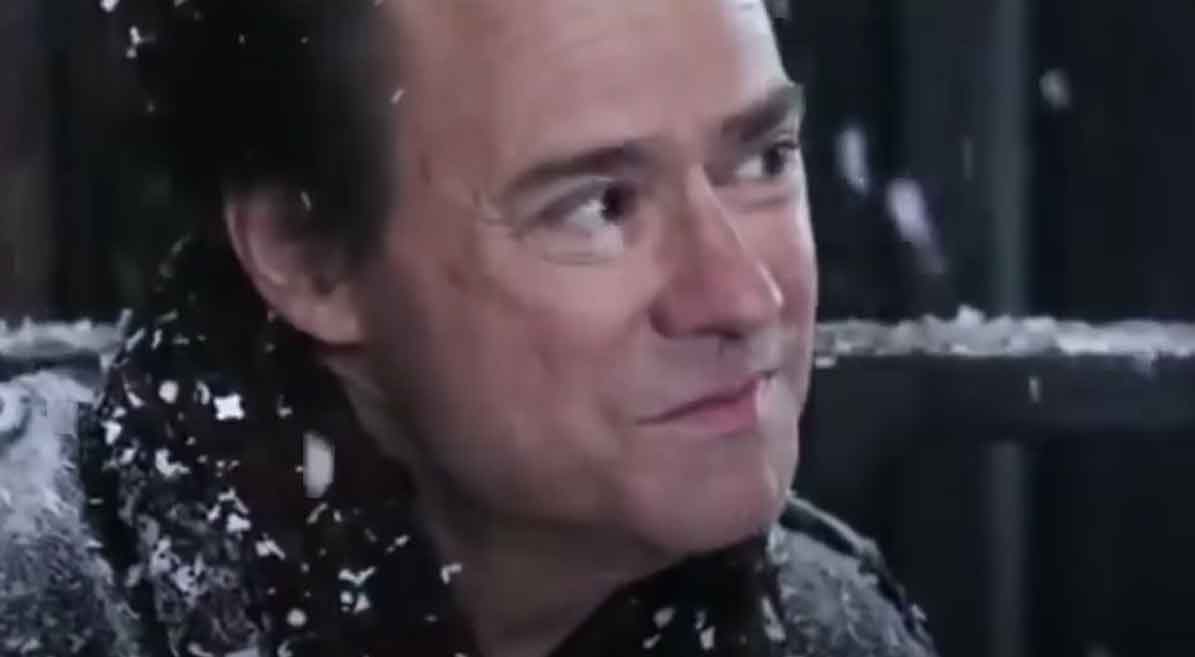 Peter Kingsbery – Only The Very Best 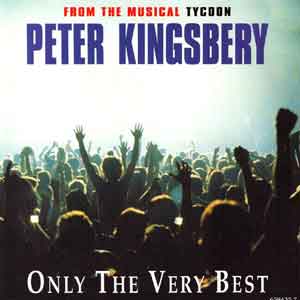 Peter Kingsbery – Only The Very Best – Official Music Video
The song was written by Michel Berger and Luc Plamondon the French musical, “Starmania” (with lyrics by Tim Rice for the English version named “Tycoon”). The was released in 1992 with “Ego Trip” on the B-side. It reached #2 in France, and #6 in Belgium.

Read “Only the Very Best” by Peter Kingsbery on Genius