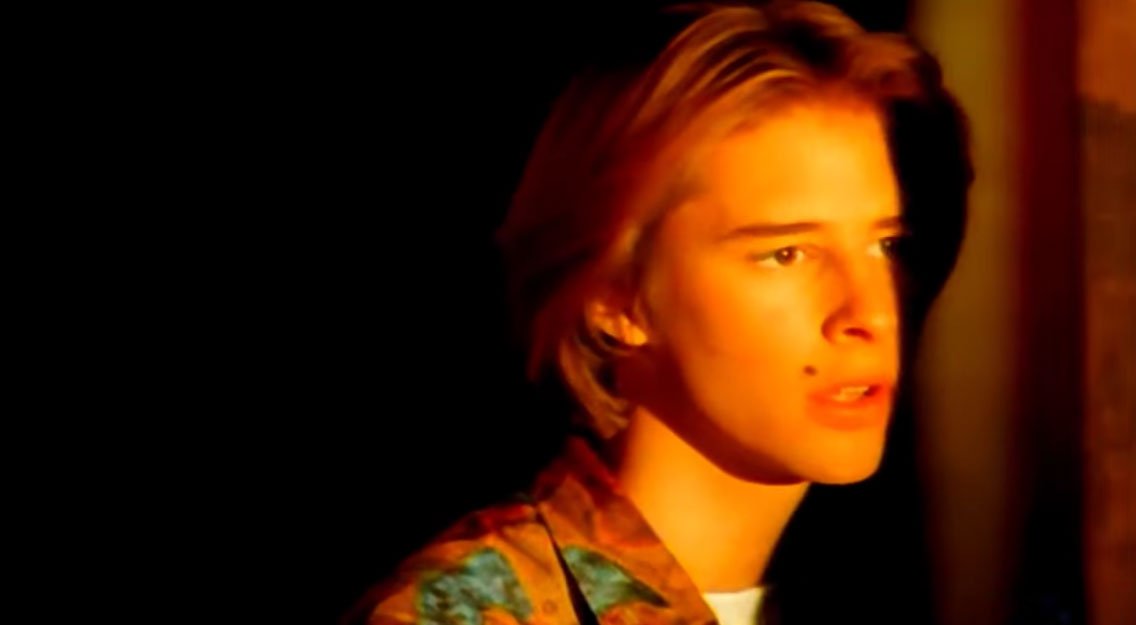 Chesney Hawkes – The One And Only 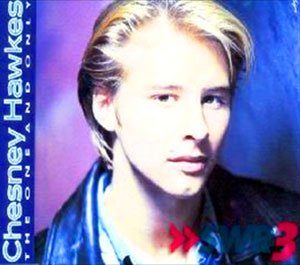 Read “The One And Only” by Chesney Hawkes on Genius