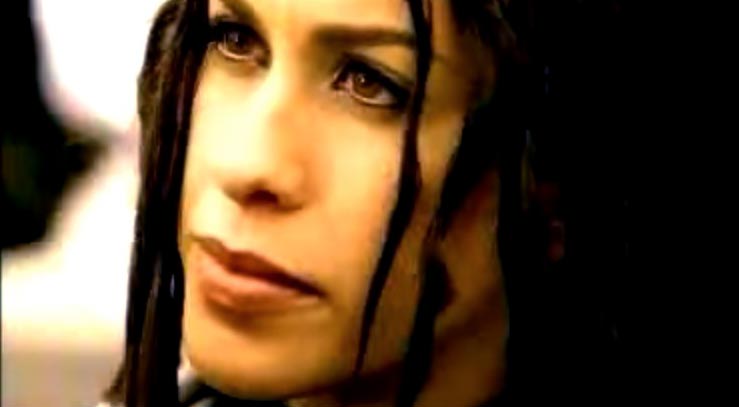 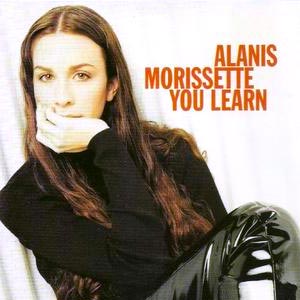 “You Learn” was written by Glen Ballard and Alanis Morissette. The song was released as the fourth single from her third studio album, Jagged Little Pill (1995). The single was released in July 1996 hitting number 1 spot on the singles chart in Canada and on Billboard’s Mainstream Top 40 and Radio Songs charts in the United States.

Read “You Learn” by Alanis Morissette on Genius