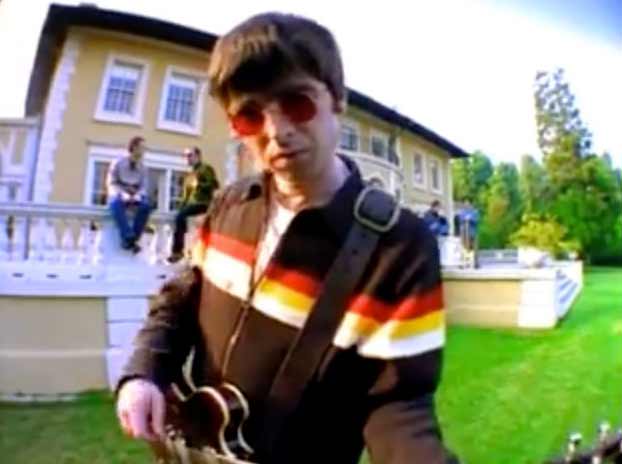 Oasis – Don’t Look Back In Anger 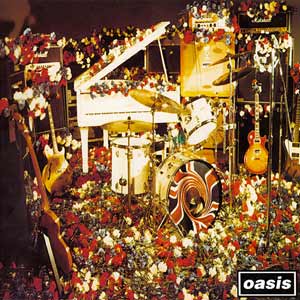 Read “Don’t Look Back in Anger” by Oasis on Genius