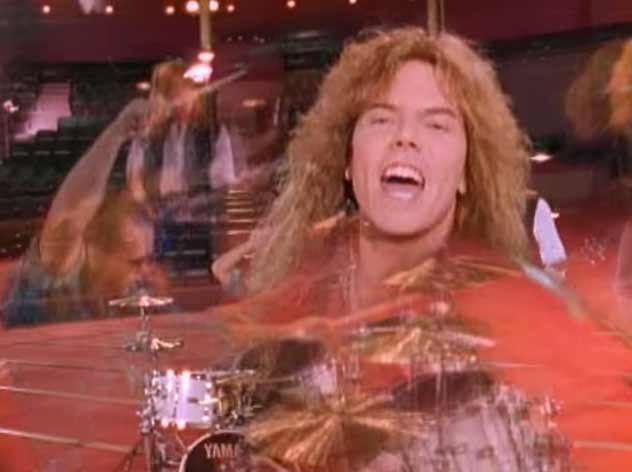 Europe – I’ll Cry For You 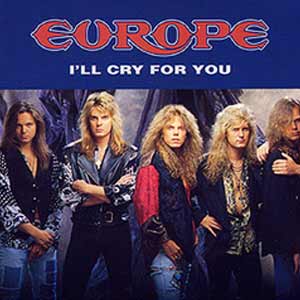 Europe – I’ll Cry For You – Official Music Video. “I’ll Cry For You” was written by the band’s frontman Joey Tempest and British musician and songwriter Nick Graham. The song was released as the second single from Europe’s fifth studio album “Prisoners in Paradise”. The single was released in December 1991 reaching number 22 in the official UK singles chart.

Europe – I’ll Cry For You – Lyrics