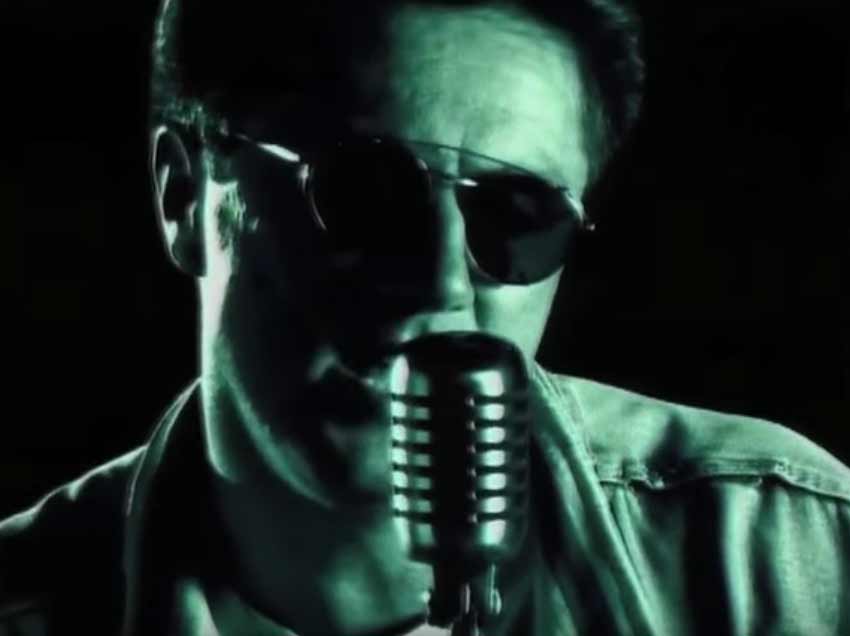 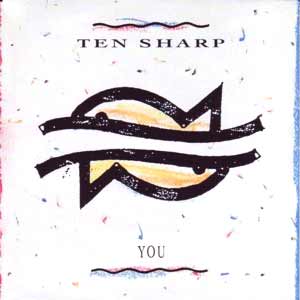 Ten Sharp – You – Official Music Video. The song was written by Ton Groen and Niels Hermes. It was released as the first single from Top Sharp’s (Marcel Kapteijn and Niels Hermes) debut album “Under The Water-Line” (1991). The single reached number 1 in the singles charts in France, Sweden and Norway.

Read “You” by Ten Sharp on Genius