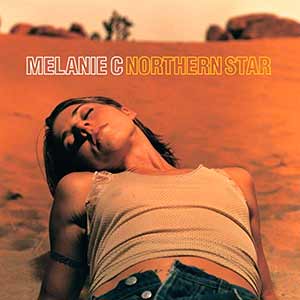 Melanie C – Northern Star – Official Music Video. The song was written by Mel C (born Melanie Chisholm) and Rick Nowels. “Northern Star” was released in November 1999 as the second single from Mel’s debut solo album of the same name. The single reached number 4 on the Official UK singles chart.
The music video was filmed in Brighton.