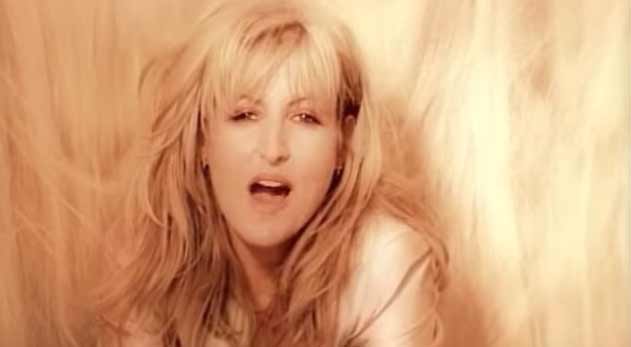 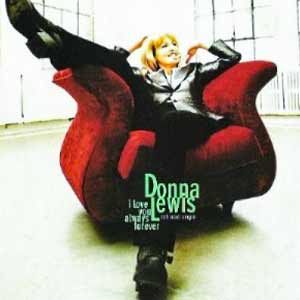 Donna Lewis – I Love You Always Forever – Official Music Video. “I Love You Always Forever” was written by Donna Lewis. The song was released as the first single from her debut album, “Now in a Minute”. Both the single and album were released in May 1994. The single reached the top ten in numerous countries, including #2 in the United States and Australia, #5 in the UK and France, and #7 in Germany.

Read “I Love You Always Forever” by Donna Lewis on Genius