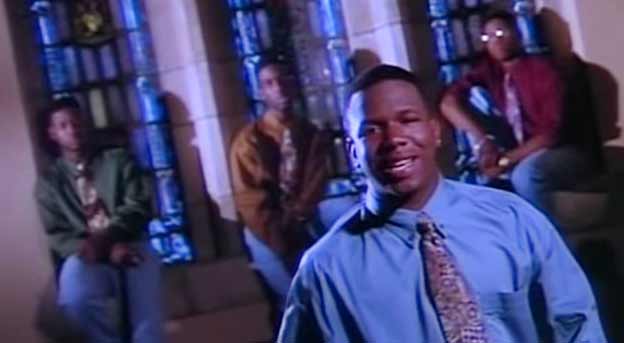 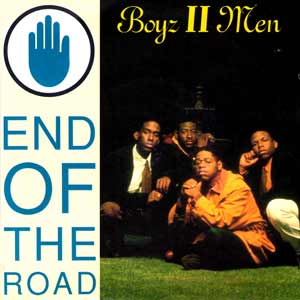 Boyz II Men – End Of The Road – Official Music Video. “End Of The Road” was written by Kenneth Brian Edmonds (BabyFace), Antonio Marquis Reid (La Reid) and Daryl Simmons for the official soundtrack to the 1992 romantic comedy film Boomerang (starring Eddie Murphy, Robin Givens and Halle Berry). The song also appears on Boyz II Men’s debut album, “CooleyHighHarmony” (1991, re-issued in December 1993 in the US). The single was released in June 1992 with the remixed version on the B-side. The single topped singles charts in many countries, including the United States, UK and Australia.

Read “End of the Road” by Boyz II Men on Genius