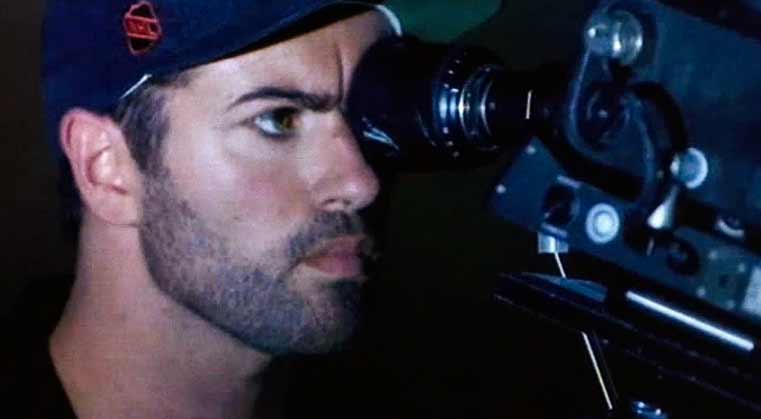 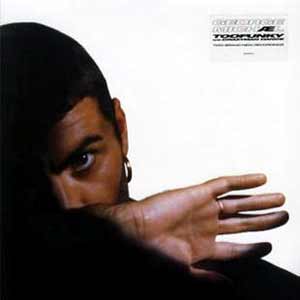 George Michael – Too Funky – Official Music Video.
“Too Funky” was written by George Michael for 1992 album “Red Hot + Dance”, produced by the Red Hot Organization, the not-for-profit production company dedicated to raising money and awareness to fight the onslaught of HIV/AIDS. The single was released in July 1992 peaking at #4 in the UK and at #10 on the Billboard’s Hot 100 chart in the United States. “Too Funky” topped the singles chart in Denmark. “Too Funky” became the most played record in Europe in 1992.
The music video features the supermodels Linda Evangelista, Eva Herzigova, Tyra Banks, Nadja Auermann, Beverly Peele, Emma Sjöberg, Estelle Hallyday, Emma Balfour, and Shana Zadrick. A “making of” video was also created.

Read “Too Funky” by George Michael on Genius