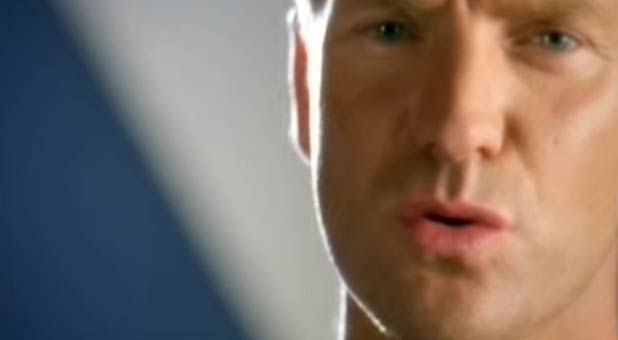 Sting – When We Dance 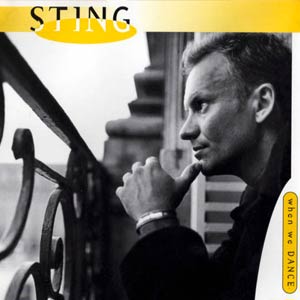 Sting – When We Dance – Official Music Video
The song was written by Sting for his greatest hits compilation, “Fields of Gold: The Best of Sting 1984–1994”. “When We Dance” was released in October 1994 from the album. It peaked at #9 on the singles charts in the UK and Ireland.

Sting – When We Dance – Lyrics

Read “When We Dance” by Sting on Genius