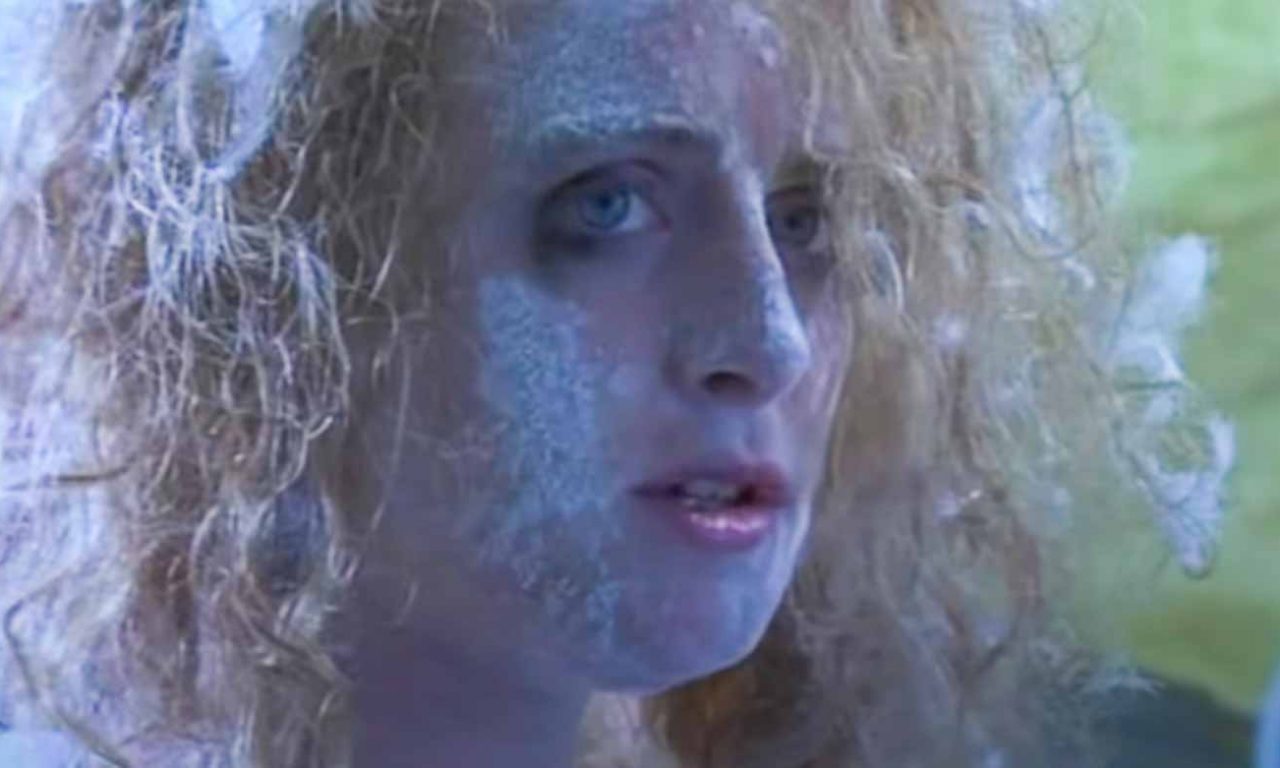 The Beautiful South – A Little Time 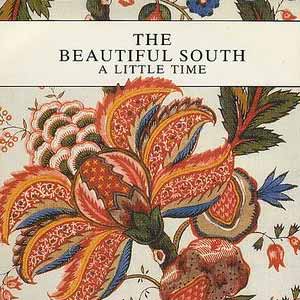 Read “A Little Time” by The Beautiful South on Genius