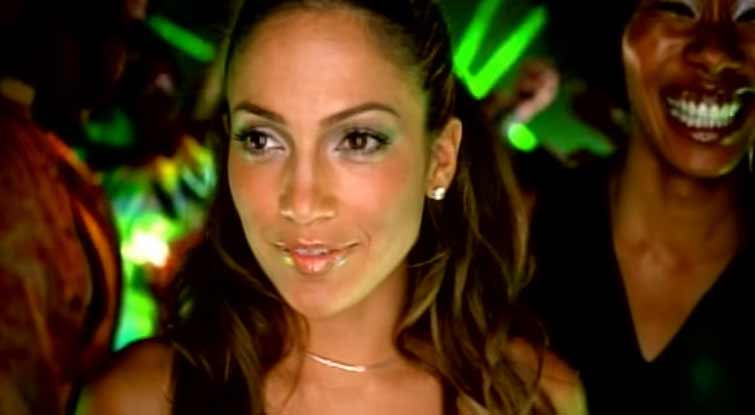 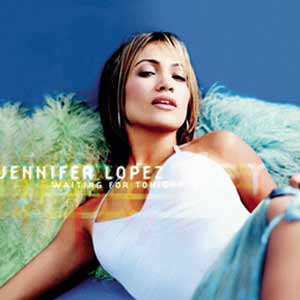 “Waiting For Tonight” was written by Maria Christensen, Michael Garvin, and Phil Temple and originally recorded by Christensen’s girl group “3rd Party”. Lopez’s version was released as the third single from her debut album, “On the 6”. The single was released in October 1999 reaching the top ten in numerous countries, including #4 in Australia, #5 in the UK and #8 in the United States.
Jennifer Lopez recorded also the Spanish version of the song, entitled “Una Noche Más” (English: One more night) [scroll down for video], it appears also on her debut album.

Read “Waiting for Tonight” by Jennifer Lopez on Genius