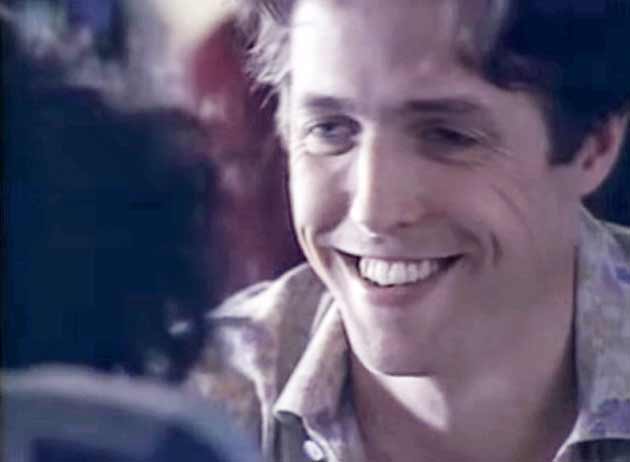 Wet Wet Wet – Love Is All Around 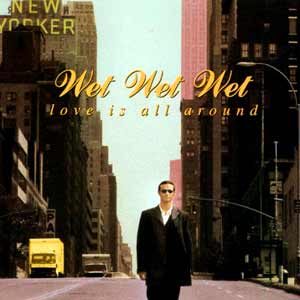 Wet Wet Wet – Love Is All Around – Official Music Video. “Love Is All Around” was written by Reg Presley and released by his band, The Troggs in October 1967. Wet Wet Wet’s cover was recorded for British romantic comedy film “Four Weddings and a Funeral” with Hugh Grant and Andie MacDowell. The song appears on the soundtrack to the film and on the band’s fifth studio album “Picture This” (1995). The single was released in May 1994 topping the singles charts in the UK, Australia and other countries.

Wet Wet Wet – Love Is All Around – Lyrics

Read “Love Is All Around” by Wet Wet Wet on Genius