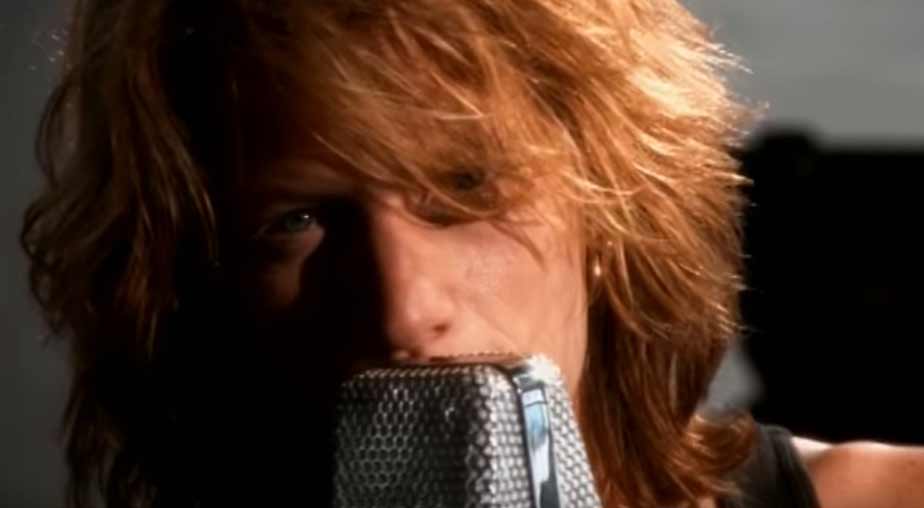 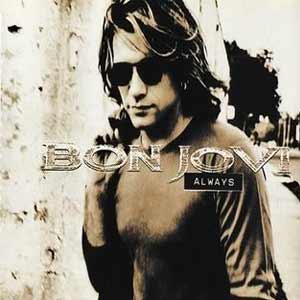 “Always” was written by Jon Bon Jovi (born John Francis Bongiovi). The song was released as the lead single from Bon Jovi’s 1994 compilation album, “Cross Road”. The single was released in September 1994 topping the singles charts in Canada, Spain, Ireland, Belgium, Switzerland and on Eurochart Hot 100 chart. In the UK, “Always” peaked at #2, in the United States at #4.