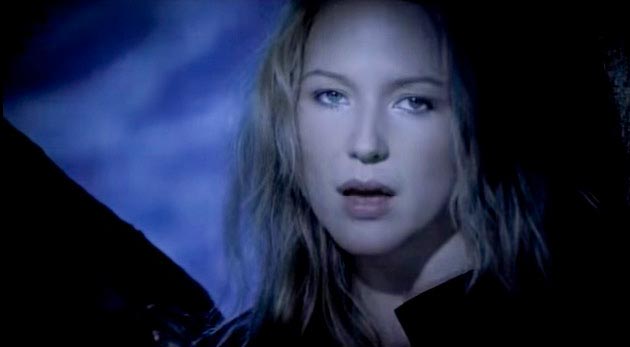 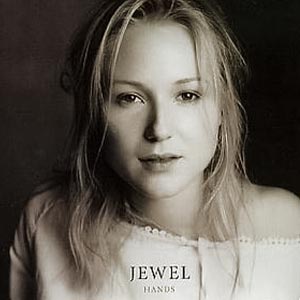 Jewel – Hands – Official Music Video
The song was written by Patrick Leonard and Jewel (born Jewel Kilcher). “Hands” was released as the lead single from Jewel’s second studio album, “Spirit”. The single was released in November 1998 hitting number 1 spot on RPM’s Canadian singles chart. It also reached #3 in Japan and #6 on Billboard Hot 100 chart in the United States.

Read “Hands” by Jewel on Genius