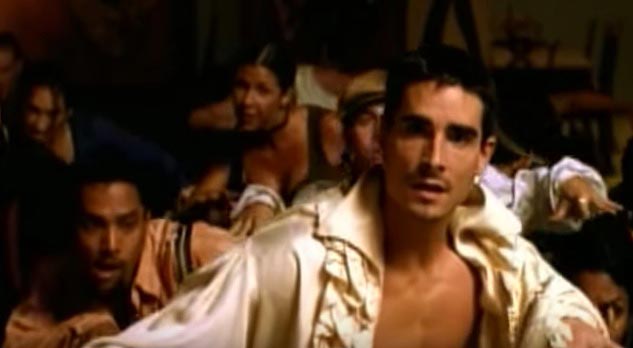 Backstreet Boys – Everybody (Backstreet’s Back) 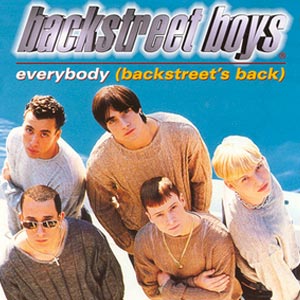 “Everybody” was written by Denniz PoP and Max Martin. The song was released as the lead single from the group’s second international studio album “Backstreet’s Back” and the third single from the self-titled debut album released in the United States. The single was released in June 1997 (March 1998 in the U.S.) reaching the top ten in numerous countries, including #1 in Spain, #2 in Germany, #3 in the UK and #4 on the Billboard’s Hot 100 chart in the United States.

Backstreet Boys – Everybody (Backstreet’s Back) – Lyrics

Read “Everybody (Backstreet’s Back)” by Backstreet Boys on Genius