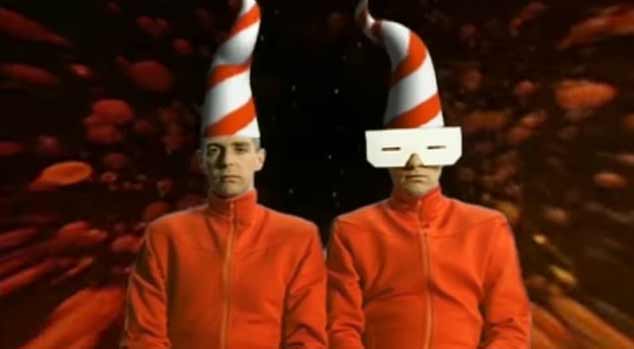 Pet Shop Boys – Can You Forgive Her? 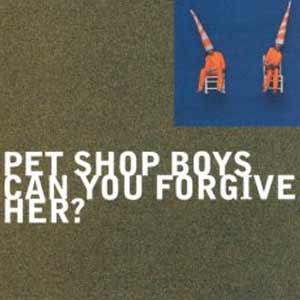 Pet Shop Boys – Can You Forgive Her? – Official Music Video

The song was written by duo members, Neil Tennant and Chris Lowe. “Can You Forgive Her” was released as the lead single from Pet Shop Boys’ fifth studio album, “Very”. The single was released in May 1993 topping the Billboard Dance/Club Play Song chart in the United States. In the UK, it peaked at #7.

Pet Shop Boys – Can You Forgive Her? – Lyrics

Read “Can You Forgive Her?” by Pet Shop Boys on Genius