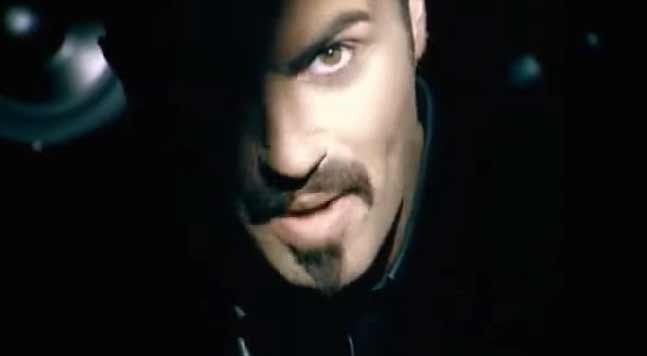 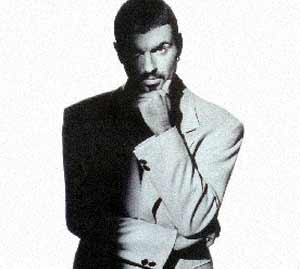 George Michael – Fastlove – Official Music Video. “Fastlove” was written by George Michael, Patrice Rushen, Freddie Washington and Terri McFaddin. The song was released as the second single from Michael’s third solo studio album, “Older”. The single was released in April 1996 hitting number 1 spot on the singles charts in the UK, Australia and Spain. In the United States, it charted at #8.