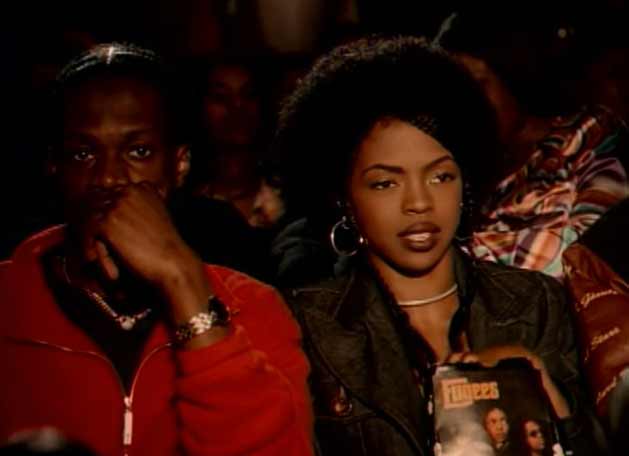 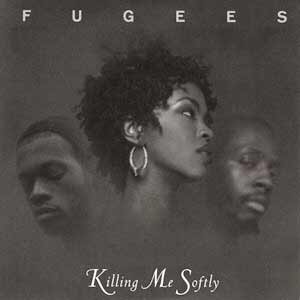 Fugees – Killing Me Softly With His Song – Official Music Video. “Killing Me Softly With His Song” was written by Charles Fox and Norman Gimbel and originally recorded by American singer Lori Lieberman (1971). The cover by hip hop trio Fugees (Lauryn Hill, Pras Michel and Wyclef Jean) was released as the second single from their second album “The Score” (1986). It was released in May 1996 hitting number 1 spot in the singles charts all over the world, including the UK, Australia, Germany and on Billboard Mainstream Top 40 chart in the United States.
The music video won the MTV Video Music Award for Best R&B Video. The song was also awarded with the Grammy for Best R&B Performance by a Duo or Group with Vocal (1997).

Read “Killing Me Softly” by Fugees on Genius