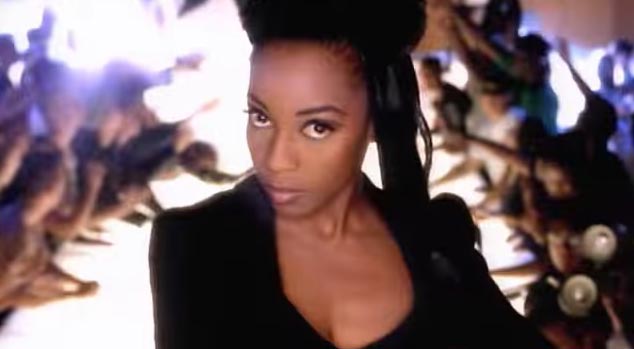 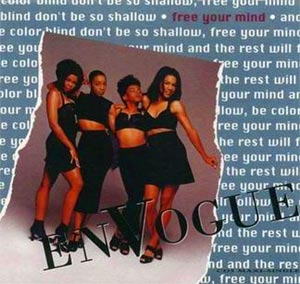 “Free Your Mind” was written by Denzil Foster and Thomas McElroy. The song was released as the third single from En Vogue’s second studio album, “Funky Divas”. It was released in September 1992 with “Just Can’t Stay Away” on the B-side. The single peaked at #8 on the Billboard Hot 100 chart in the United States.
In 1993, “Free Your Mind” won the MTV Video Music Awards for Best R&B Video, Best Dance Video and for Best Choreography. The song was also nominated for Grammy Awards for Best Rock Vocal Performance by a Duo or Group and Best Music Video, Short Form.

Read “Free Your Mind” by En Vogue on Genius