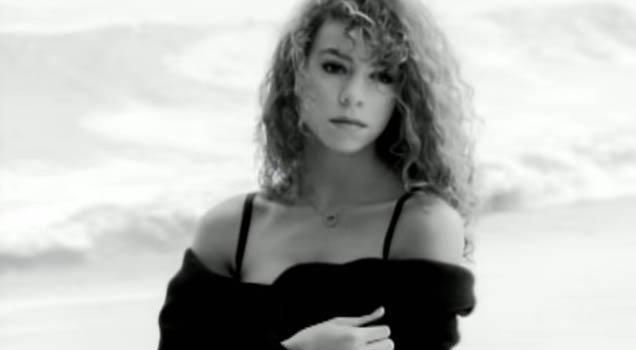 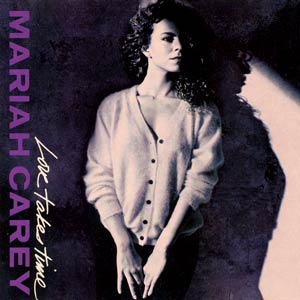 Mariah Carey – Love Takes Time – Official Music Video
The song was written by Mariah Carey and Ben Margulies. “Love Takes Time” was released as the second single from Carey’s self-titled debut studio album. The single was released in September 1990 with “Sent from Up Above” on the B-side. The single topped the singles charts in the United States and Canada.
The music video was filmed in Venice, Los Angeles, California.