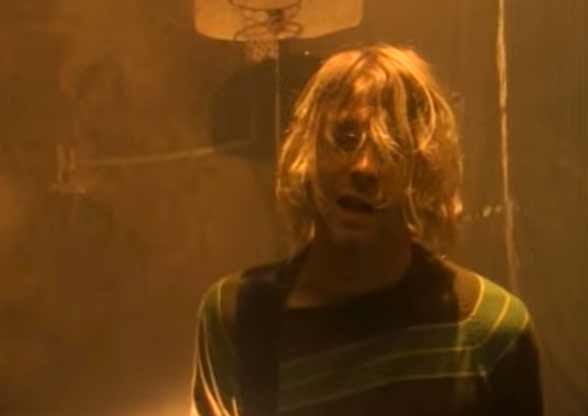 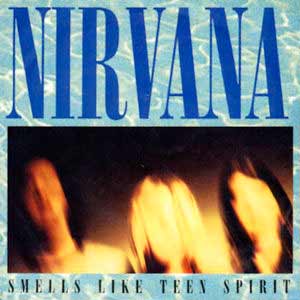 Nirvana – Smells Like Teen Spirit – Official Music Video. “Smells Like Teen Spirit” was written by Nirvana. It was released as the lead single from the band’s second album “Nevermind”. The single was released in September 1991 topping the charts in France, New Zealand, Spain, Belgium and Billboards’s Alternative Songs chart in the United States. It reached the top ten in many other countries, incl. #7 in the UK.

Read “Smells Like Teen Spirit” by Nirvana on Genius