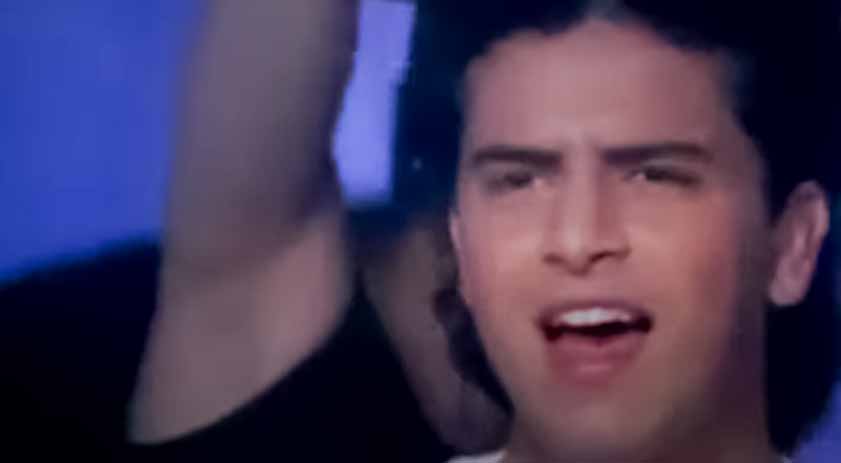 Glenn Medeiros feat. Bobby Brown – She Ain’t Worth It 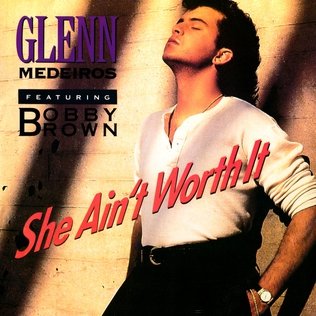 Glenn Medeiros feat. Bobby Brown – She Ain’t Worth It – Official Music Video
The song was written by Antonina Armato, Bobby Brown, and Ian Prince. “She Ain’t Worth It” was released as the lead single from Medeiros’ third (and second self-titled) album. It was released on May 5, 1990 with “Victim of Love” on the B-side. The single reached number one spot on Billboard Hot 100 for two weeks. It reached #8 in Australia, #9 in Canada, and #12 in the UK.

Glenn Medeiros – She Ain’t Worth It – Lyrics

Read “She Ain’t Worth It” by Glenn Medeiros on Genius