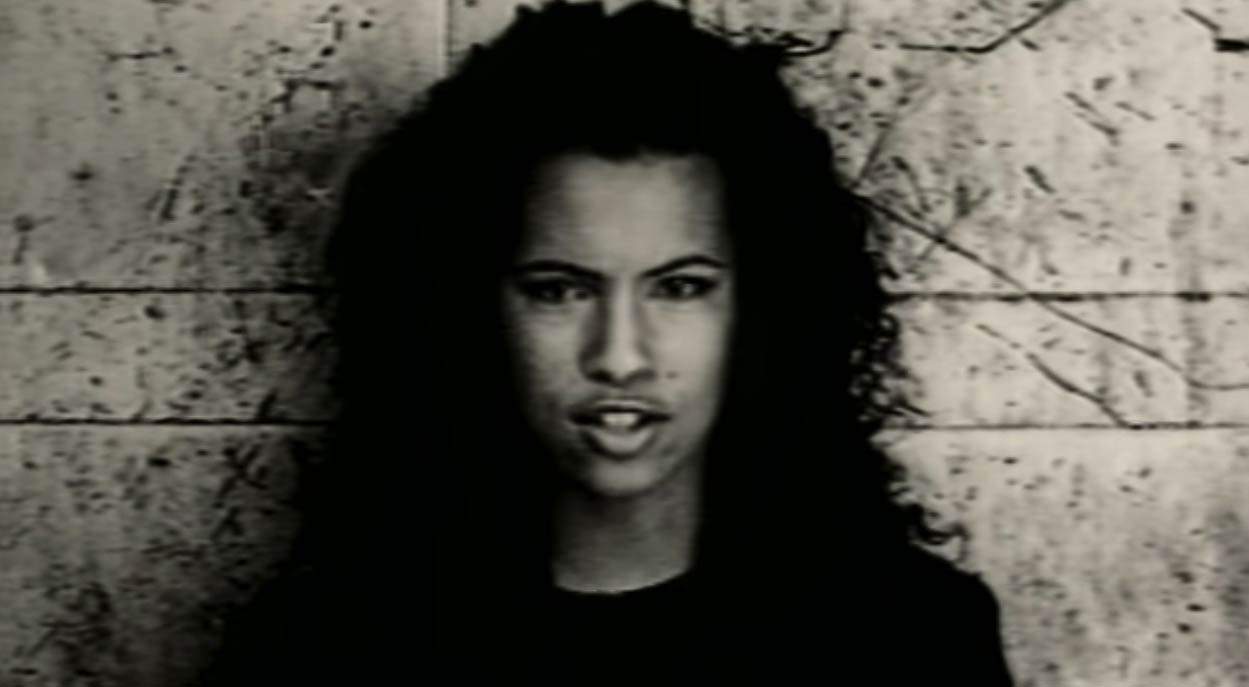 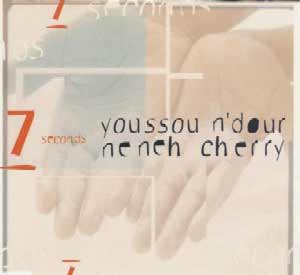 Youssou N’Dour ft. Neneh Cherry – 7 Seconds – Official Music Video. “Seven Seconds” was written by Neneh Cherry, Youssou N’Dour, Cameron McVey and Jonathan Sharp. It was released as the first single from Youssou’s 1994 album “The Guide (Wommat)” (and the first single from Neneh’s third studio album “Man”). The single was released in June 1994 hitting number 1 spot in France, Italy, Finland and Switzerland. In the UK and Germany, it reached number 3 in the singles charts.