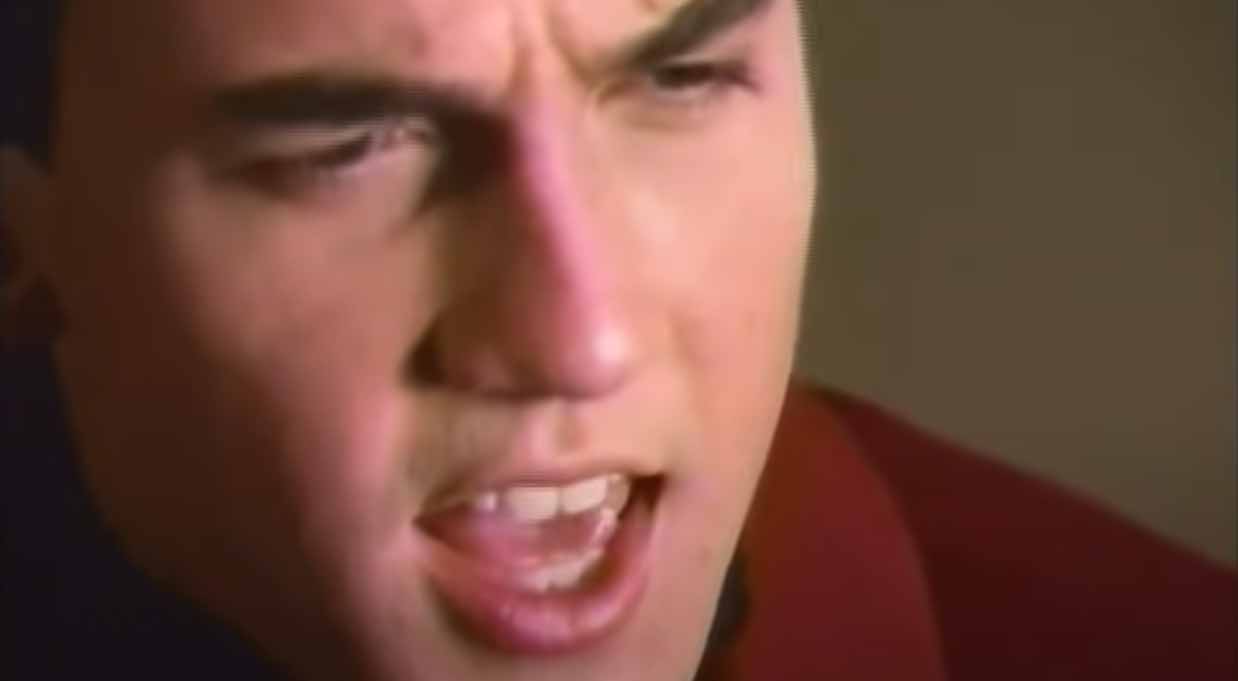 Tommy Page – I’ll Be Your Everything 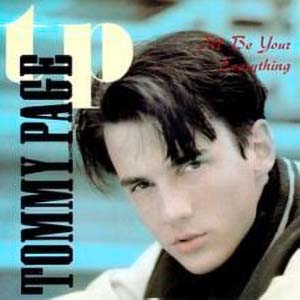 Tommy Page – I’ll Be Your Everything – Official Music Video
The song was written by Tommy Page, along with New Kids On The Block members, Jordan Knight and Danny Wood. “I’ll Be Your Everything” was released as the lead single from his second album, “Paintings in My Mind” (third, if the “Republic of Idols” EP is counted). It was released on February 19, 1990 with “I’m Falling in Love” on the B-side. The single topped the Billboard Hot 100 and Cash Box Top 100 charts in the United States.

Tommy Page – I’ll Be Your Everything – Lyrics

Read “I’ll Be Your Everything” by Tommy Page on Genius