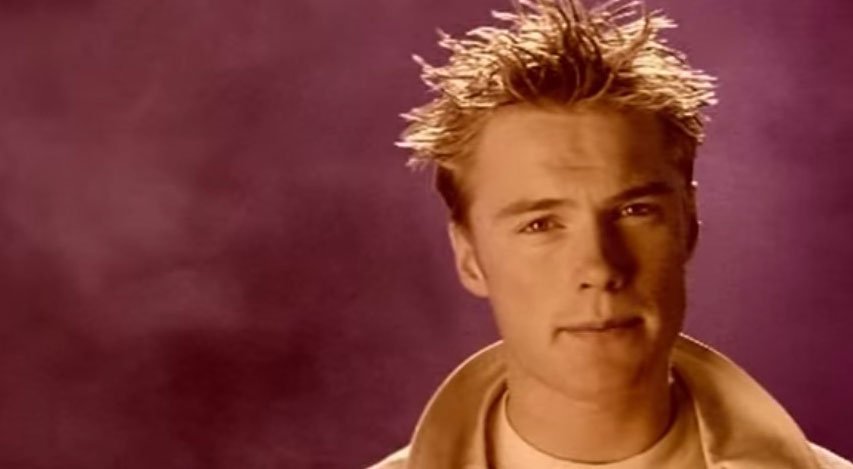 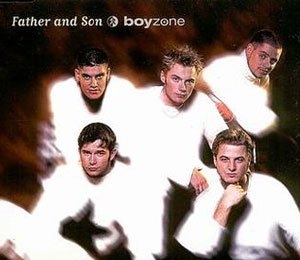 Boyzone – Father And Son – Official Music Video
The song was written and originally recorded by English singer Cat Stevens. The Boyzone’s cover was released as the fifth single from the group’s debut album, “Said and Done”. The single was released in November 1995 hitting number 1 in Ireland and reaching #2 in the UK and Australia.

Read “Father and Son” by Boyzone on Genius