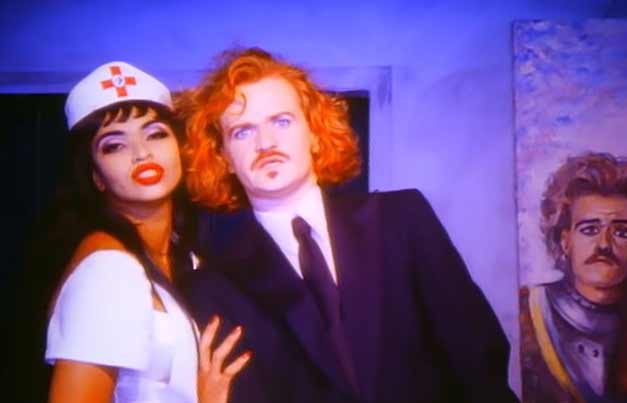 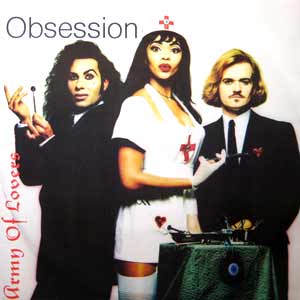 Army Of Lovers – Obsession – Official Music Video. Obsession was written by Anders Wollbeck and group member Alexander Bard. It was released as the second album from the Army Of Lovers (Alexander Bard, Jean-Pierre Barda and Camilla Henemark) second album “Massive Luxury Overdose”. The single was released in December 1991 reaching the top ten in many European countries and #11 on Billboard Dance Club Songs chart in the United States.
Two music videos were created for “Obsession”: the first one with Camilla Henemark and the second one with Michaela Dornonville de la Cour (scroll down for video).

Read “Obsession” by Army Of Lovers on Genius