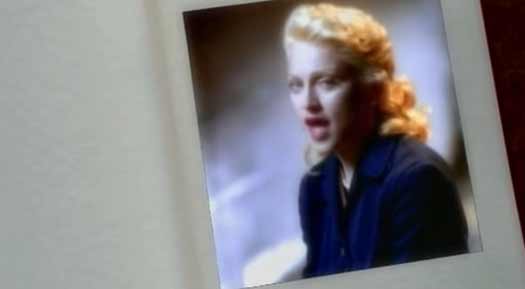 Madonna – This Used To Be My Playground

Home » Madonna » Madonna – This Used To Be My Playground 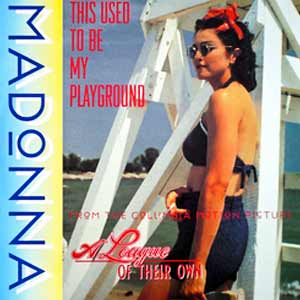 Read “This Used To Be My Playground” by Madonna on Genius