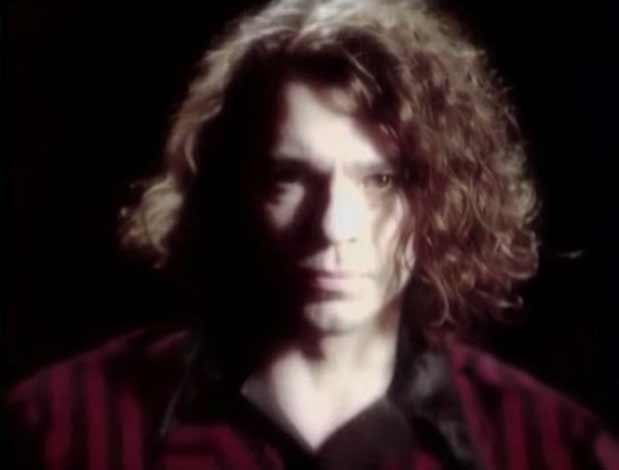 INXS – By My Side 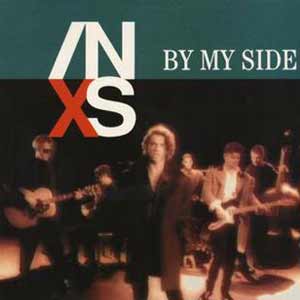 INXS – By My Side – Official Music Video. The song was written by Michael Hutchence, Andrew Farriss and Chris Thomas. “By My Side” was released as the fourth single from the band’s seventh studio album “X” (1990). The single was released in March 1991 peaking at number 23 in Australia and at #42 on the UK singles chart.

Read “By My Side” by INXS on Genius