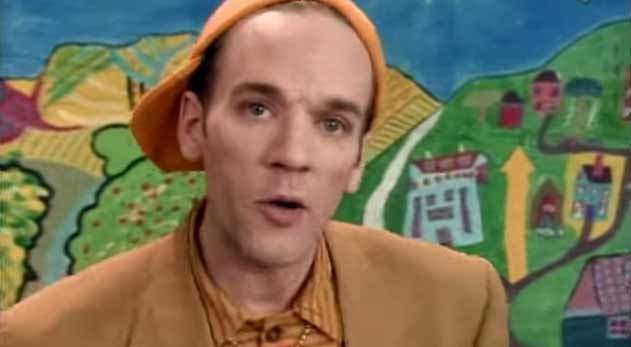 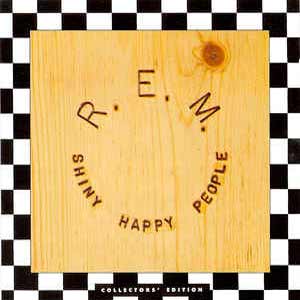 R.E.M. – Shiny Happy People – Official Music Video.
The song was written by R.E.M. members, Bill Berry, Peter Buck Mike Mills and Michael Stipe. “Shiny Happy People” was released as the second single from the band’s seventh studio album, “Out Of Time”. The single was released in May 1991 (September in the U.S.) with “Forty Second Song” on the B-side. The single peaked at #3 in Canada, #6 in the UK and at #10 on the Billboard Hot 100 chart in the United States.
The song features vocals by Kate Pierson of the B-52’s.