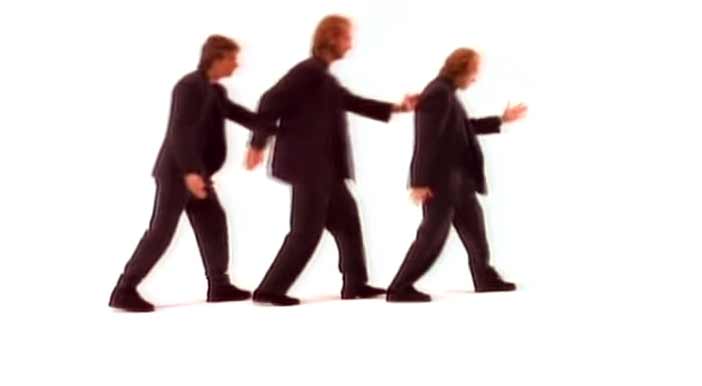 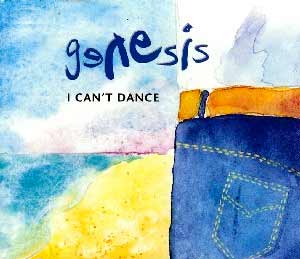 “I Can’t Dance” was written by band members, Tony Banks, Phil Collins and Mike Rutherford. The song was released as the second single from Genesis’ fourteenth studio album, “We Can’t Dance”. The single was released in December 1991 reaching the top ten in numerous countries, including #4 in Germany, and #7 in the UK and the United States.

Read “I Can’t Dance” by Genesis on Genius