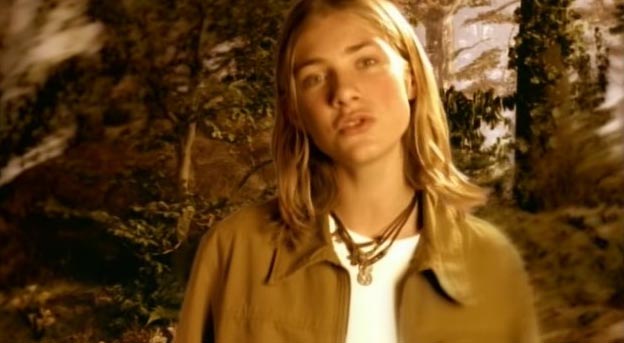 Hanson – I Will Come To You 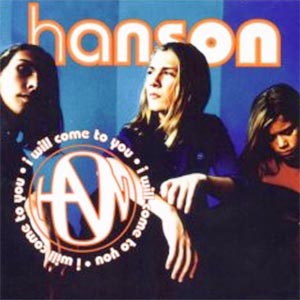 Hanson – I Will Come To You – Official Music Video
The song was written by Isaac, Taylor and Zac Hanson, along with Barry Mann and Cynthia Weil. “I Will Come To You” was released as the third single from Hanson’s debut studio album, “Middle of Nowhere”. The single was released in November 1997 reaching the top ten in numerous countries, including #2 in Australia, #5 in the UK #9 in the United States and #4 on Eurochart Hot 100.

Hanson – I Will Come To You – Lyrics