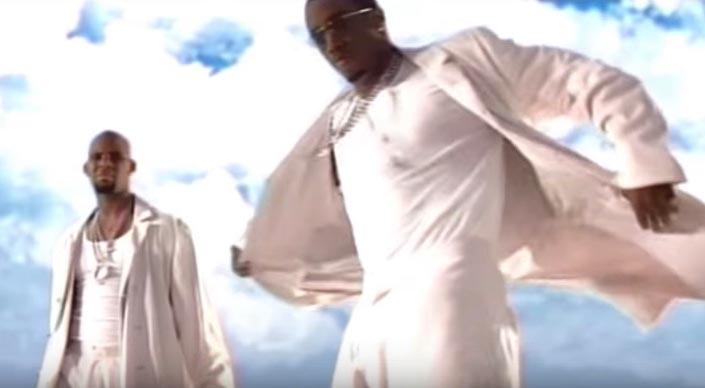 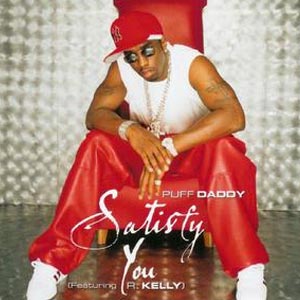 Puff Daddy feat. R. Kelly – Satisfy You – Official Music Video
The song was written by Puff Daddy (born Sean Combs), R. Kelly and American singer Kelly Cherelle Price. “Satisfy You” was released as the second single from Puff Daddy’s second studio album, “Forever”. The single was released in October 1999 reaching the top ten in numerous countries, including #2 in the United States and Germany, and #8 in the UK.

Read “Satisfy You” by Puff Daddy on Genius