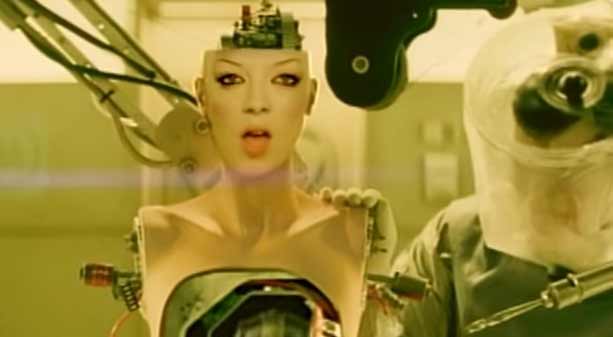 Garbage – The World Is Not Enough 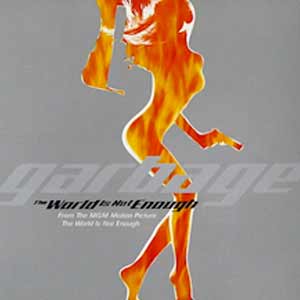 Garbage – The World Is Not Enough – Official Music Video

“The World Is Not Enough” was written by David Arnold and Don Black as the theme song for the 19th James Bond film of the same name. The single was released in October 1999 with “Ice Bandits” on the B-side. It reached the top ten in several countries, including #6 in Italy. In the UK, it peaked at #11. The song was included on the James Bond compilation “The Best of Bond… James Bond” and on the band’s 2007 greatest hits album, “Absolute Garbage”.

Garbage – The World Is Not Enough – Lyrics

Read “The World Is Not Enough” by Garbage on Genius