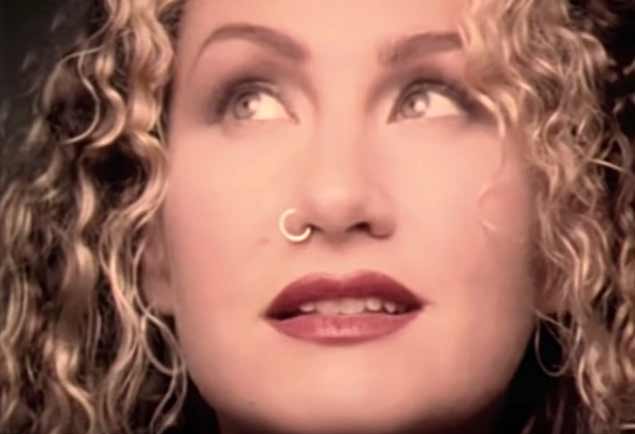 Joan Osborne – One Of Us 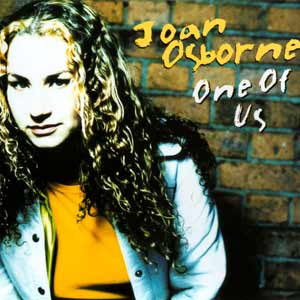 Joan Osborne – One Of Us – Official Music Video. “One Of Us” was written by Eric Bazilian, the founding member of The Hooters. The song was released as the lead single from Joan Osborne’s debut album, “Relish”. The single was released in February 1995 (and re-released in December of the same year). The single topped the singles charts in Australia, Canada and Sweden. In the United States, it peaked at number 4, in the UK at #6. In 1986, “One Of Us” was nominated for Grammy for Best Female Pop Vocal Performance, Record of the Year, and Song of the Year.
The music video was filmed on Coney Island, NY.

Joan Osborne – One Of Us – Lyrics

Read “One of Us” by Joan Osborne on Genius