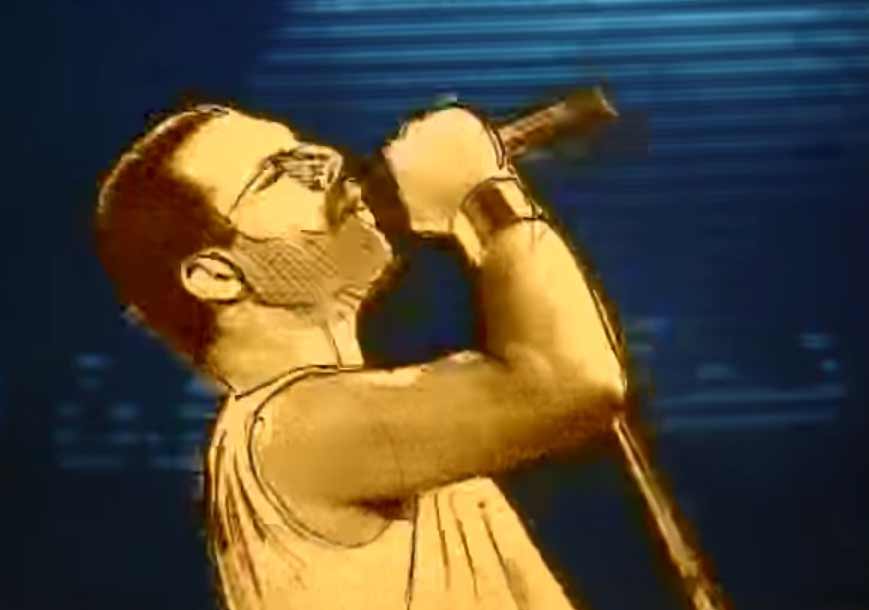 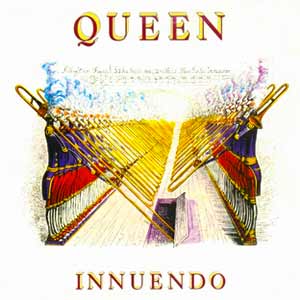 Queen – Innuendo – Official Music Video. “Innuendo” was written by Freddie Mercury and Roger Taylor. The song was released as the lead single from the 1991 album of the same name (Queen’s fourteenth studio album). The single was released in January 1991 with “Bijou” on the B-side. “Innuendo” hit number 1 spot on the UK singles chart and reached the top ten in numerous countries.

Read “Innuendo” by Queen on Genius