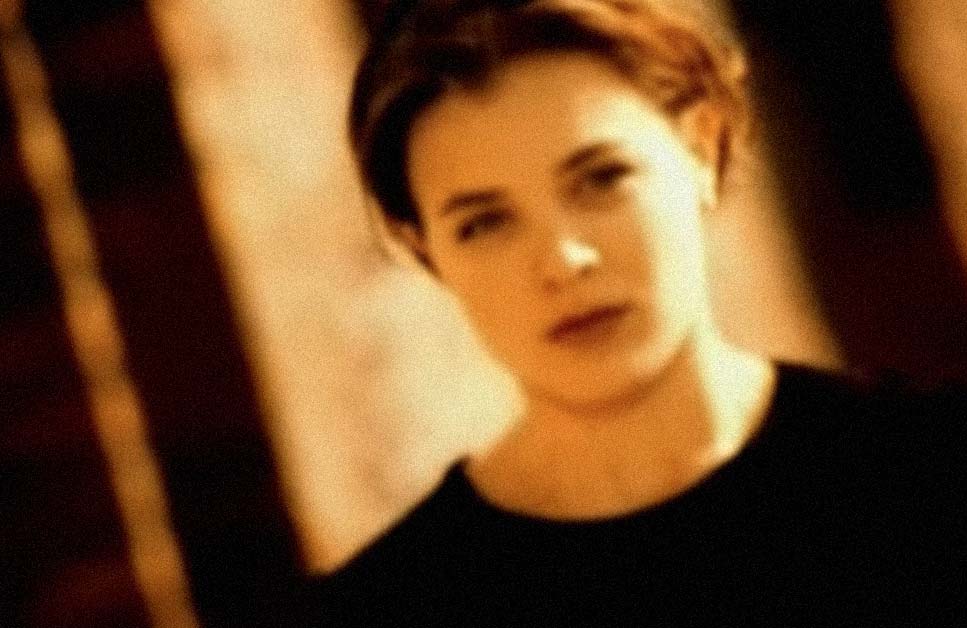 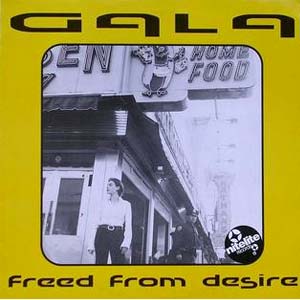 The song was written by Gala (born Gala Rizzatto), Maurizio Molella, and Filippo Andrea Carmeni (Phil Jay). “Freed From Desire” was released as the lead single from her debut album, “Come into My Life”. The single was released in December 1996 topping the singles charts in France and Belgium. In the UK, it peaked at #2.

In 2016, Gala released an acoustic version of the song for the Laurent Tirard’s romantic comedy film “Up for Love” (original title: Un homme à la hauteur)” – scroll down for video.

Read “Freed From Desire” by Gala on Genius