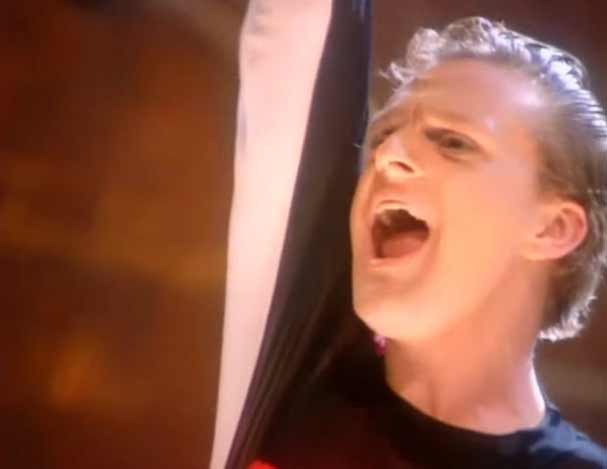 Erasure – Love To Hate You 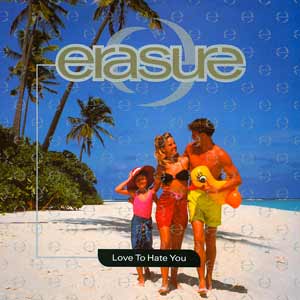 Erasure – Love To Hate You – Official Music Video. “Love To Hate You” was written by duo members, Vince Clarke and Andy Bell. The song was released as the second single from Erasure’s fifth studio album. “Chorus”. The single was released in September 1991 reaching number 4 in the UK singles chart.

Erasure – Love To Hate You – Lyrics

Read “Love to Hate You” by Erasure on Genius