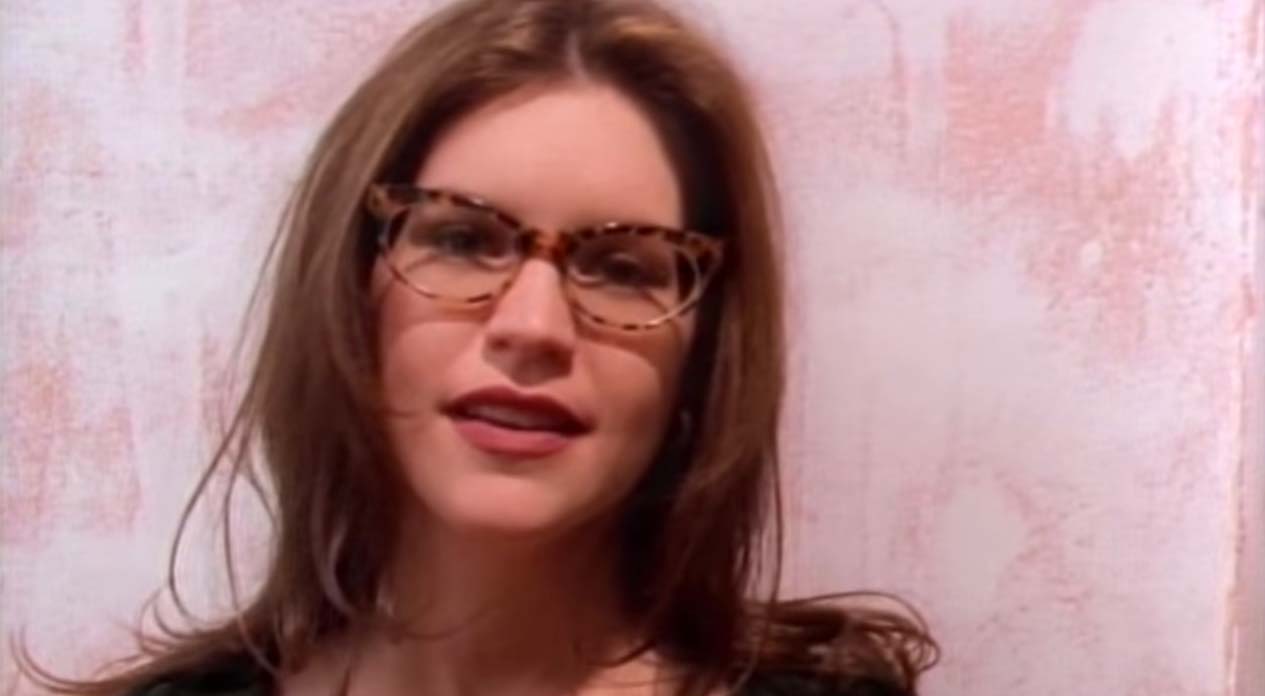 Lisa Loeb – Stay (I Missed You) 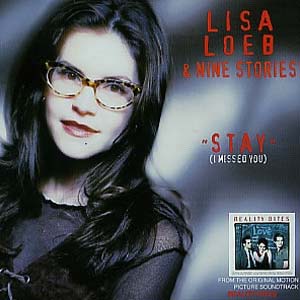 The song was written by Lisa Loeb and released as the lead single from the original soundtrack to the Ben Stiller’s 1994 film “Reality Bites” (starring Winona Ryder, Ethan Hawke, and Ben Stiller). It appears also on Loeb’s second studio album, “Tails” (1995). The single was released in May 1994 topping the singles charts in the United States and Canada.