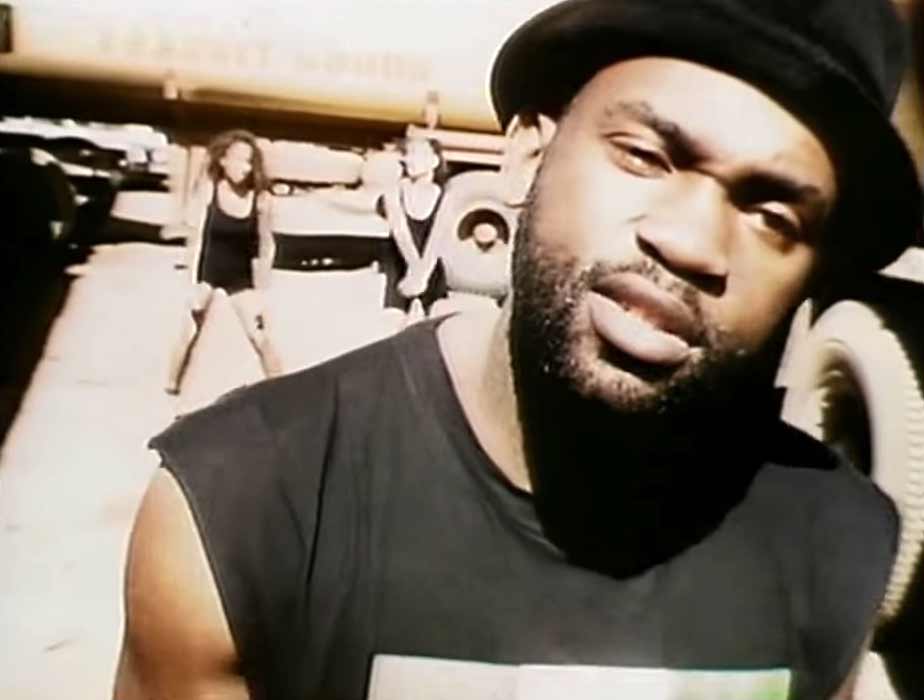 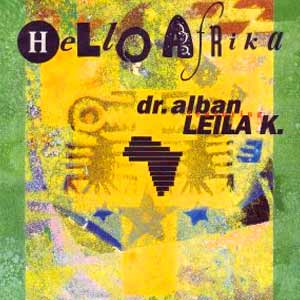 Dr Alban feat. Leila K – Hello Afrika – Official Music Video. “Hello Afrika” was written by Leila K., Dr Alban and Denniz PoP. The song was released as the lead single from the 1991 album of the same name. The single was released in September 1990 reaching number 1 in Austria, ≠2 in Germany and #3 in Switzerland.
Leila K.’s part is not featured in the short versions of the single edit and music video (scroll down for long version).