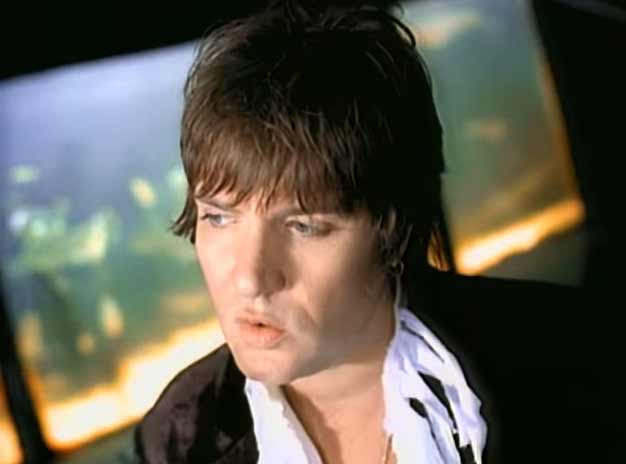 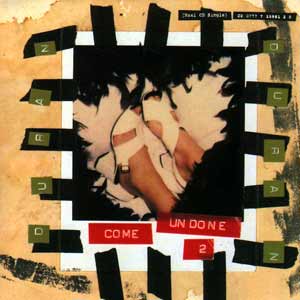 Duran Duran – Come Undone – Official Music Video. “Come Undone” was written by Duran Duran band. It was released as the second single from the band’s seventh, eponymous album, commonly known as “The Wedding Album”. The single was released in March 1993. “Come Undone” reached number 1 in Israel, #2 in Canada, #6 in Italy and #7 in the United States. In the UK singles chart, it peaked at number 13.
The shots of the members of the band were filmed in the London Aquarium.